Another weekend of Let's Plays begins tonight on Twitch 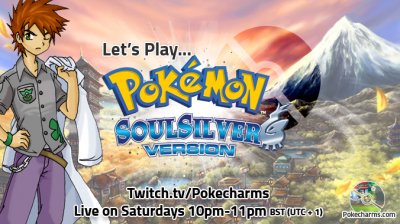 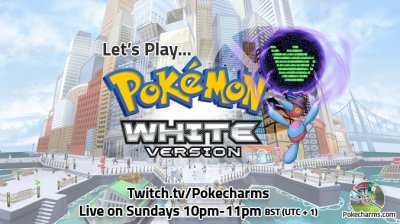 ​
We're live again tonight on Twitch and Youtube to continue our playthrough of Pokemon SoulSilver!

Once again I'll be joined by other 'Charms staff to discuss the game as well as other goings on - such as this week's big Pokemon Go update. We're currently on our way to Azelea town - will we be able to challenge another gym this week?


Tomorrow night, meanwhile, Teapot kicks off episode 2 of Let's Play Pokemon White. Make sure you join us live at 10pm BST again for another slice of the Unovan pie and even more chat from the rest of us.

Next week, there won't be an episode of Let's Play SoulSilver as I'll be on a boat instead. We'll work out during the week if we'll be picking the game up midweek instead. Make sure you're following us on Twitch, Youtube, Facebook and Twitter to be kept up to date with when we're going live!