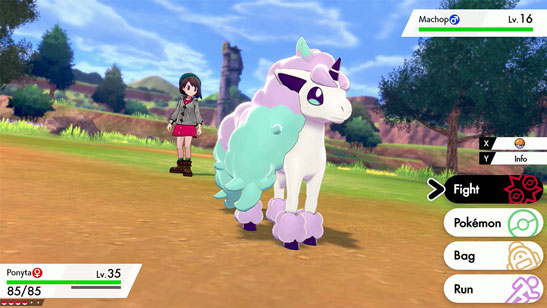 ​
First spotted over the weekend during the extremely long 24 hour 'livestream', Galarian Ponyta is now officially confirmed. Reclassified as the "Unique Horn" Pokémon, this version of Ponyta is a pure Psychic type - not Fairy as previously speculated - and is exclusive to Pokémon Shield.

Galarian Ponyta's unique appearance is said to come from being exposed to the "life energy" of forests like Glimwood Tangle, giving it this unique form - and its glowing mane - in the Galar region. 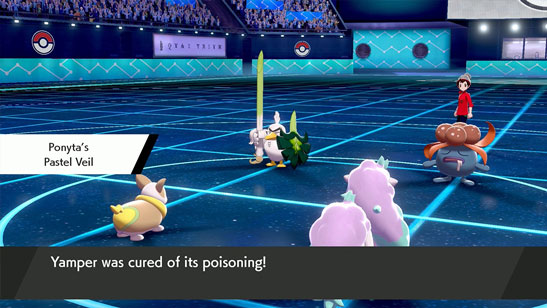 As well as the Run Away ability, Galarian Ponyta can also have the new Pastel Veil ability. When a Pokémon with this ability enters battle, it automatically heals all allies of poisoning, as well as giving itself and all its allies immunity from being poisoned while in battle.

Despite being the only other new Pokémon to appear in the 'livestream', Impidimp remains unannounced entirely. Although it did sneak one further appearance into the official website's summary of the weekend stream.

We'll let you know the instant The Pokemon Company stops its cruel campaign of utter disrespect to poor Impidimp. As well as any other information in the final month's run-up to the release of Sword and Shield, of course. 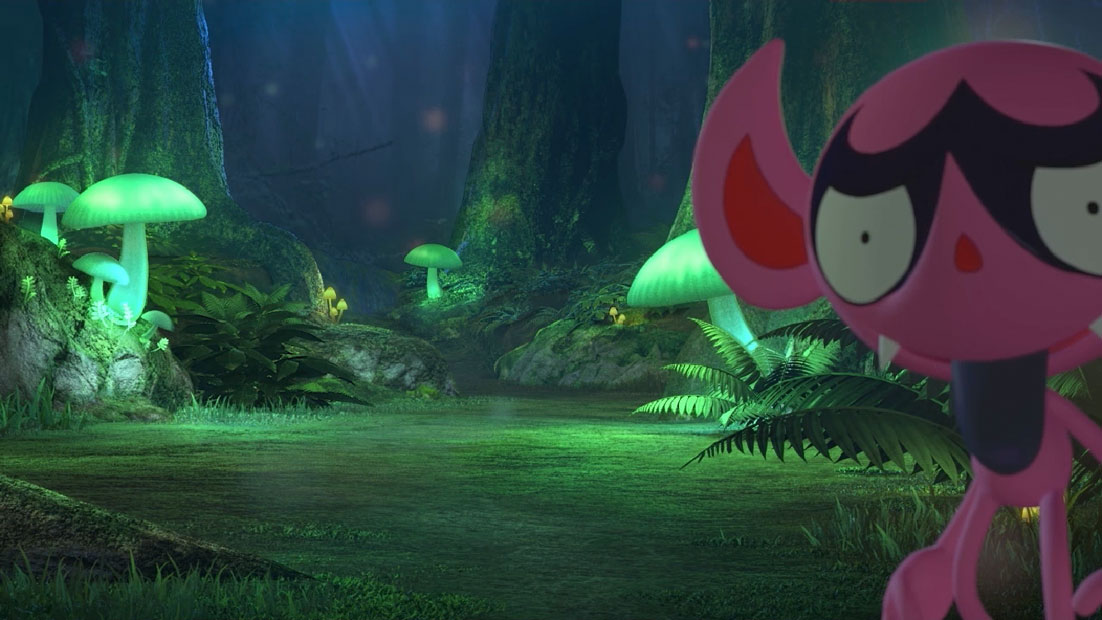 Strange how it is a psychic type and not fairy type.
Honestly, kinda love that ability. Sounds like it'll be a great kind of support Pokemon.

I'm excited to see what it's evolution(s?) is like.

It definitely looks more fairy than psychic. I cant wait to see its pokedex entries. I wonder if it can sense emotions with its horn like ralts.

But let's be honest, when we saw it, we all thought it was gonna be a Fairy type.
E

Well, I know what version I’m getting now...

Give me Galarian Rapidash please and it's type is Psychic/Flying

I heard a rumor that it might have gender specific evolutions.

I knew it was going to be shield exclusive

Member of the Literary Elite Four

If it wasn't for Impidimp being in your party in the demo, I'd easily assume that the reason GF is being coy with it is because Impidimp might end up being a Mythical. At this point though I'm certain Impidimp is associated with some kind of gimmick that hasn't been revealed yet.

Couple this guy with a wallbreaker and you have a good answer for Toxic-stall teams. I'd be interested in what the new Rapidash's stats look like. The only thing that I can see being an issue is that it's ability prevents poison while it's in play. This ability seems like it'd be more useful in doubles and less so in singles. Whenever I battled online toxic-stall teams weren't too common in doubles, but maybe it's just me.

EDIT: Thinking more about coupling with a wallbreaker... What if this thing gets Baton Pass? Would have real potential if it did.

Red Gallade said:
But let's be honest, when we saw it, we all thought it was gonna be a Fairy type.
Click to expand...

Yes & no. I originally thought it was a Psychic/Fairy type because the colors in its mane gave a cosmic vibe to it.

When it Evolves, will I at last get to see my Rapidash with wings?! I am excited for this cotton candy unicorn form of Ponyta, although I'll miss it being a Fire-Type...
Last edited by a moderator: Oct 10, 2019
I

Cures poison on team, very useful and im not even a competitive player. Shiny Hunter.

Funny when i saw this i finished my Rajang hunt in Monster Hunter World Iceborne i have an urge to protect them now.

@Emma Keystone Perhaps they will create a psychic and fire move much like they did with Flying Press fighting/flying or maybe take the Freeze Dry route making the Psychic move super effective against Steel. I will still bring my non galar Shiny Ponyta into Shield. As i did with my Vulpix.

Wait... The Unique Horn Pokemon. Doesn't it sound like the Unicorn Pokemon.