Musings on the Wonderful World of Pokemon

Entry 01: On the Power of Friendship

What is friendship? Not as a social construct or a loosely defined emotional connection between two people or people and Pokemon; but, what is friendship from a scientific viewpoint?

You might consider the question ridiculous but consider this...The Power of Friendship is very real and observable. You might dismiss the power of friendship as that trope-y, cliched explanation for the protagonist's sudden and otherwise inexplicable rise in power—but in our world, this wonderful world of Pokemon—friendship is a more tangible metric that can determine the strength of moves and in many cases, cause drastic physical and genetic changes, pushing pokemon to evolve!

It's undeniable that the power of friendship is real, but what is it and, more importantly, how does it work?

Like many other aspects of science, we don't lean upon immutable facts, but rather upon logical theories and models that explain reality and hold true until a better explanation can be provided.

That said, there are many theories on friendship and how it functions, but here we will discuss what is—in my humble opinion—the most logical and likely explanation for this gregorian phenomenon. The answers we seek may lie in what scientists and researchers call: Phenotypic Plasticity. Phenotypic Plasticity is defined as the ability of an organism to produce different characteristics in response to environmental changes.

So how does Phenotypic Plasticity explain friendship? Allow me to provide a parallel. Consider the family[1] Acrididae consisting of Grasshoppers and Locust. Grasshoppers and Locust are, in fact, the same organism experiencing a specific type of Phenotypic Plasticity called Phase Polymorphism. As the name might imply—poly meaning many and morph meaning form—these organisms can have many forms called phases; namely, their solitary phase and their swarming phase.

Again, as the name belies, the solitary phase—Grasshoppers—manifests when the organism is allowed to grow to maturity in an isolated environment largely devoid of others. But they aren't what we're interested in, instead it's the swarming phase—Locust. Locust occurs when several members of the same species grow in close proximity to each other. The presence of other members of the same species causes certain chemical, physical, and genetic changes that transform a would-be grasshopper into a locust.

Now, why go on this tangent? Well, according to our theory, friendship is likely a similar phenomenon. Although scientists haven't been able to isolate the genome responsible for this, it is evident that the mere presence of humans or other pokemon is enough to cause drastic changes in Pokemon. It is believed that companionship may release certain chemicals in pokemon that parallel the release of 'social chemicals' in humans, namely oxytocin, serotonin, etc.

As these chemicals accumulate the pokemon's 'friendship' grows, and for some species, an overabundance of these chemicals triggers evolution—what's colloquially referred to as a friendship evolution. Beyond triggering evolution, this friendship chemical also exhibits similar properties to adrenaline, allowing Pokemon to perform atypical feats of strength. Certain moves, namely Return, are able to directly draw from a Pokemon's store of this chemical to release a devastating attack.

In conclusion, the power of friendship is a real and verifiable phenomenon! The next time you find yourself scoffing at an author's sloppy use of friendship remember, it's not an ass-pull, it's science!

[1] Here, family refers to the scientific classification. When organisms are categorized they are filed into increasingly more specific groups. From largest to smallest they are Domain, Kingdom, Phylum, Class, Order, Family, Genus, and Species. Other ranks exist such as sub-Orders and Super-families, however, the ranks listed can be considered the main ones.


For more on the real-world biology of Grasshoppers and Locust, feel free to watch this short video: 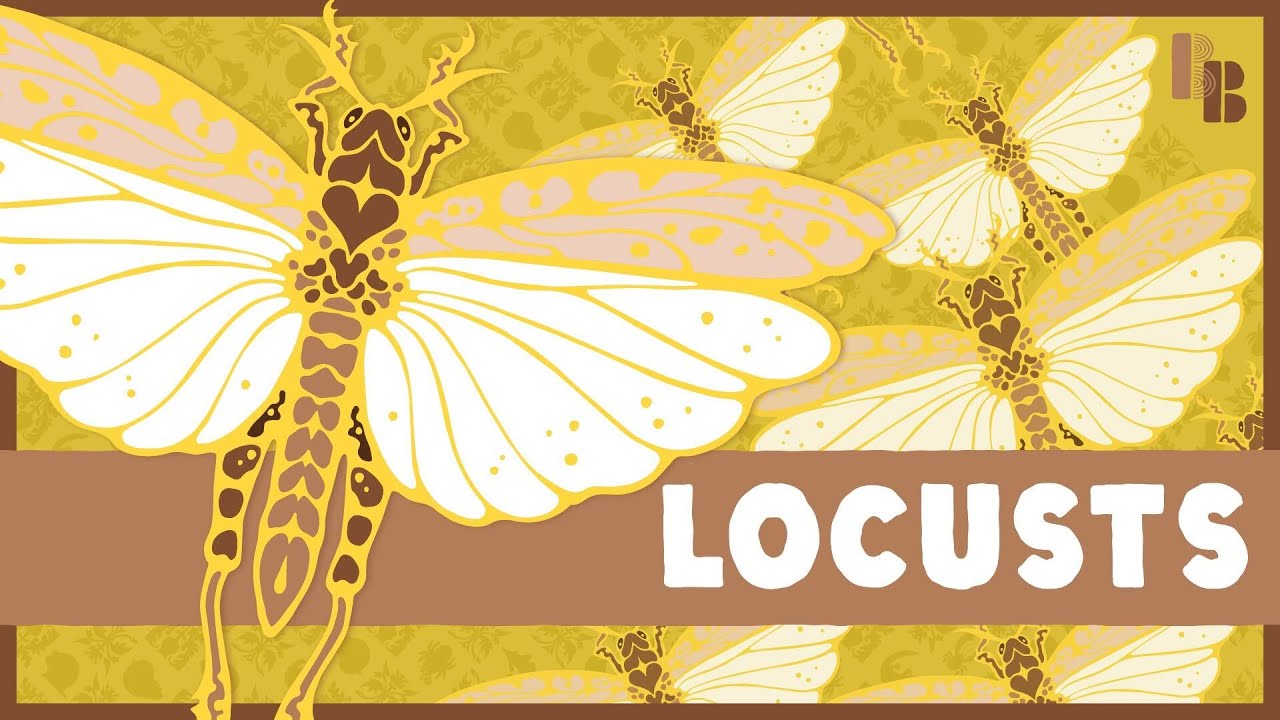 The Strange Thing That Turns Grasshoppers Into Locusts

The stickers! https://store.dftba.com/collections/bizarrebeasts/products/locust-sticker-sheetLocusts don't have to be locusts. When they grow up by themselve...

Entry 02: "The Secret of Houndoom's fire" – Excerpt from Esther’s notes

Notoriously, those burned by Houndoom’s flames feel the pain forever; but curiously and tellingly, this trait is not present in the pre-evolution, Houndour. The reason for this lies in the Dark pokémon’s diet and environment. These pokémon are known to prefer rough terrain favored by rock, ground, and steel types, but have also been known to roam dense forests. Although these environments are vastly different, they share a commonality in high levels of nitrate in the soil.

As they near evolution Houndour ‘snacks’ on this soil and its body to accumulate nitrates and this habit continues when they’re Houndoom. Although nitrates aren’t themselves flammable, they are strong oxidizing agents that enhance the combustion of other materials and in the process, produce poisonous gases. This process is the source of Houndoom’s infamous flames toxic flames and their pungent smell (pungent like Ammonia, another nitrogen-based compound).