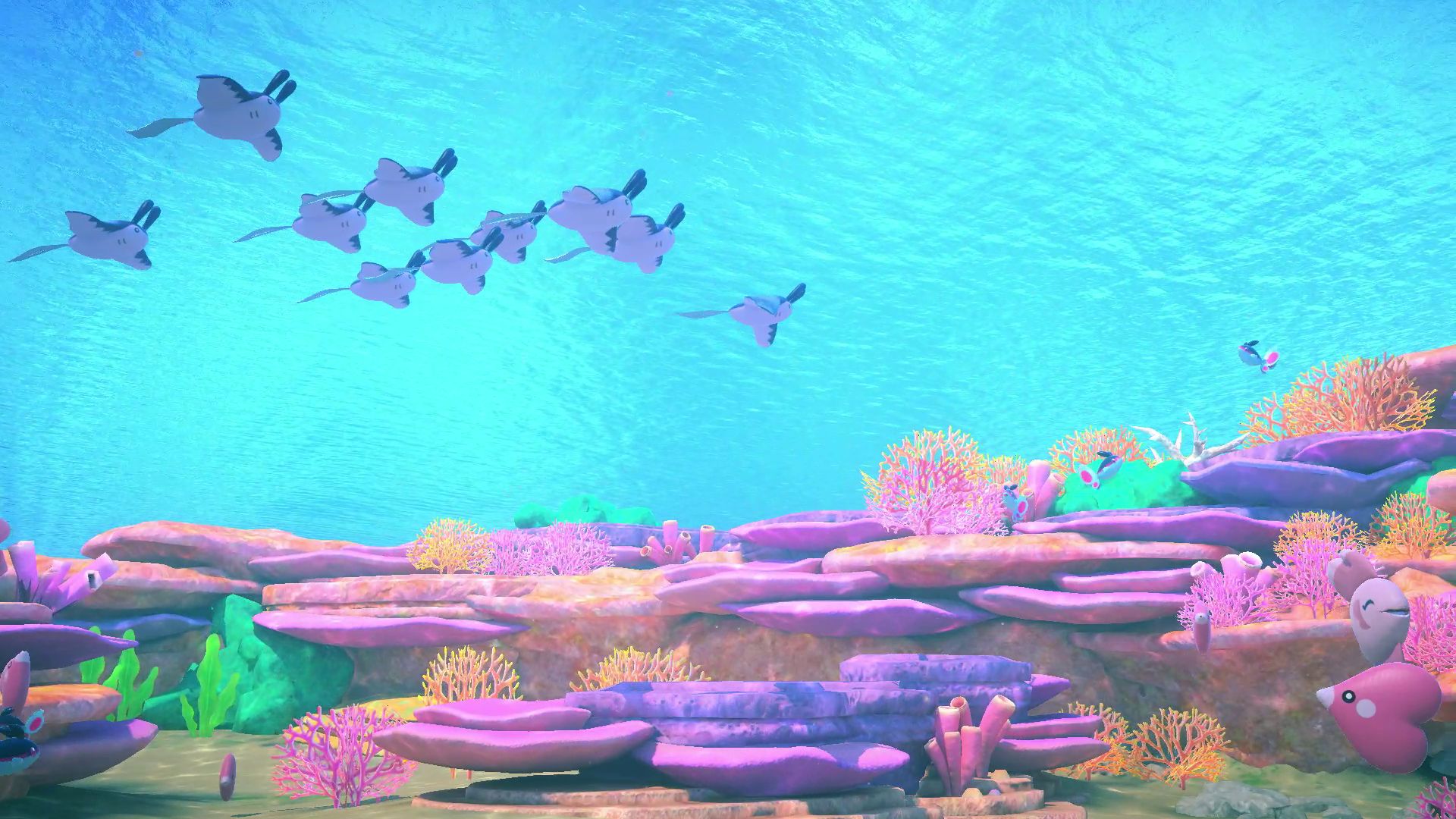 22 years after the release of the N64 original, New Pokémon Snap for the Nintendo Switch finally launches tomorrow (or unlocking at your local time’s midnight if you’ve pre-ordered on the eShop).


​
The game sees you traveling throughout 8 new locations in the Lental Region in the auto-driving ‘NEO-ONE’ car on what’s basically a Pokémon Safari. There are over 200 Pokémon - a number of them with lots of different formes to see in action, such as Vivillion and Sawsbuck - to collect photos of in your Pokémon Photodex.

While the entire game is basically a photo mode itself, much like other games’ photo modes you’ll also have the option to edit, adjust and customise some of the shots you take and share them straight from your Switch to social media or to your phone using the Nintendo Switch Online app.

In celebration of the game’s launch, Pokémon Go is also running a special collaboration where you can pick up new camera-themed avatar items from the Style Shop and even be able to catch a shiny Smeargle by completing special research tasks and using the game’s AR snapshot feature.

These tasks are available from now until 8pm BST on Sunday 2nd May, so make sure you complete them before then.