New Sun and Moon Info Coming on May 10th

Staff member
Administrator
Today, continuing an increasingly unwanted pattern, the official Japanese Pokémon website updated to reveal that more info about Pokémon Sun and Pokémon Moon will be revealed on May 10th in Japan. This is in line with previous claims that more info will be contained in the May CoroCoro issue, which is due on roughly the 15th this month. It's highly likely that we'll see the news released in English by The Pokémon Company International as well.

Judging by CoroCoro's previous issue, we are likely to see the reveal of the box art this month – and with it, the version-exclusive Legendary Pokémon. Beyond that, it's hard to say what we'll see, if anything.

This will mark the first time the games will get new info since their reveal in February. We currently know that they are on track for a Late 2016 release on the Nintendo 3DS family, likely with enhancements if played on a New 3DS. The game will also be released in Traditional Chinese and Simplified Chinese, as well as the other languages in the sixth generation Pokémon games: English, French, German, Italian, Japanese, Korean, and Spanish.

Thus far, we've had two Pokémon reveals that are likely to be part of the Sun and Moon games: 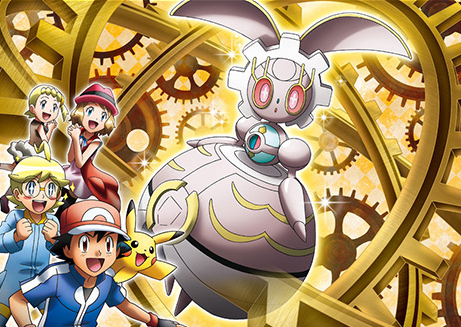 Firstly, we have Magearna, a [type]Fairy[/type]/[type]Steel[/type] Mythical mecha-Diancie Pokémon. Magearna is classified as the "Artificial Pokémon" with a height of 3'03" and a weight of 177.5 lbs. It's described as having a metallic body, and is claimed to have been created by humans 500 years ago. 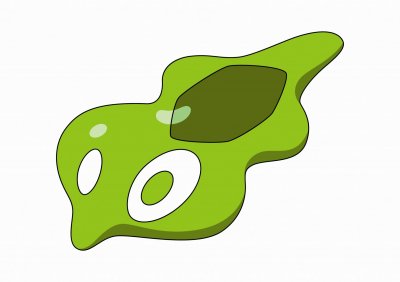 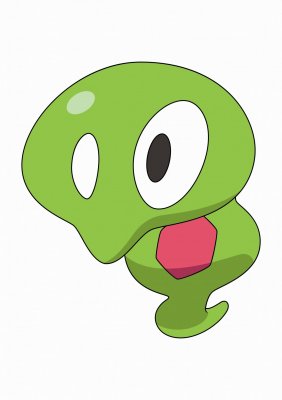 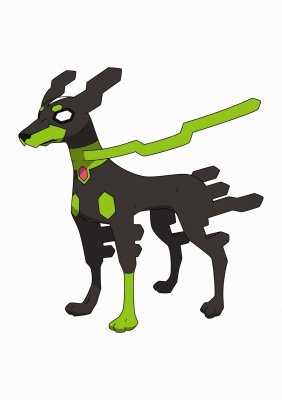 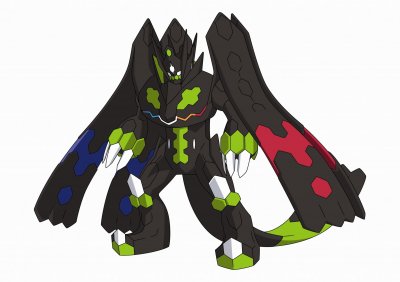 That's basically all we know for now – join us next Tuesday as we cover the full reveal!

I'm so excited for this ♥

I'm trying not to get too hype because we were TROLLED BY JAPAN last time, but I hope we'll see something new and exciting.

@Keleri Maybe we'll finally get to see the boxart this time, except someone will have walked in front of the camera.

@The Blue Avenger A SINGLE PIXEL OF THE WORLD MAP, enjoy world.

@Keleri We are pleased to announce... that the games will be called Sun and Moon!

The Blue Avenger said:
@Keleri We are pleased to announce... that the games will be called Sun and Moon!
Click to expand...

In this months CoroCoro, theirs a unflashed image of the box art. What? The box art is not plain white. Their are legendarys! Look at those pixels!

three more days. i can wait, right? *thinks about it for a a moment* yeah, i can 'totally' do that *twitches*


All aboard the Hype Train!

I wanted a pokemon z so its a diffrent one like pokemon emerald or yellow or platinum or even crystal.

I wanted pokemon z because if the anime can get its own series why cant the manga and the games?

But if it isn't a fake then I'm pretty excited for sun and moon too. And the game means the manga right? I hope they do what they did in heart gold, silver .ect where they put two regions in the game, that would be pretty cool!

If they could kick Mewtwo, Articuno, Zapdos and moltres out of x and y games and move Hoopa, Diancie, volcanion and they z core.ect that would be cool too.
Oh well its just a thought.


~Pokelover~ said:
I saw this and I'm like "AHHH HOLY CRAP SUN AND MOON ALKDHLSKHG" and then I died
Click to expand...

What region will sun and moon be ? and mostly when will the movie of pokemon z come

TheChosenOne123 said:
What region will sun and moon be ? and mostly when will the movie of pokemon z come

Staff member
Administrator
The movie with the Zygardes and Magearna is later this year - usually July in Japan. However, the event mentioned in this article has now happened, so it's probably best to leave your comments on the new article now