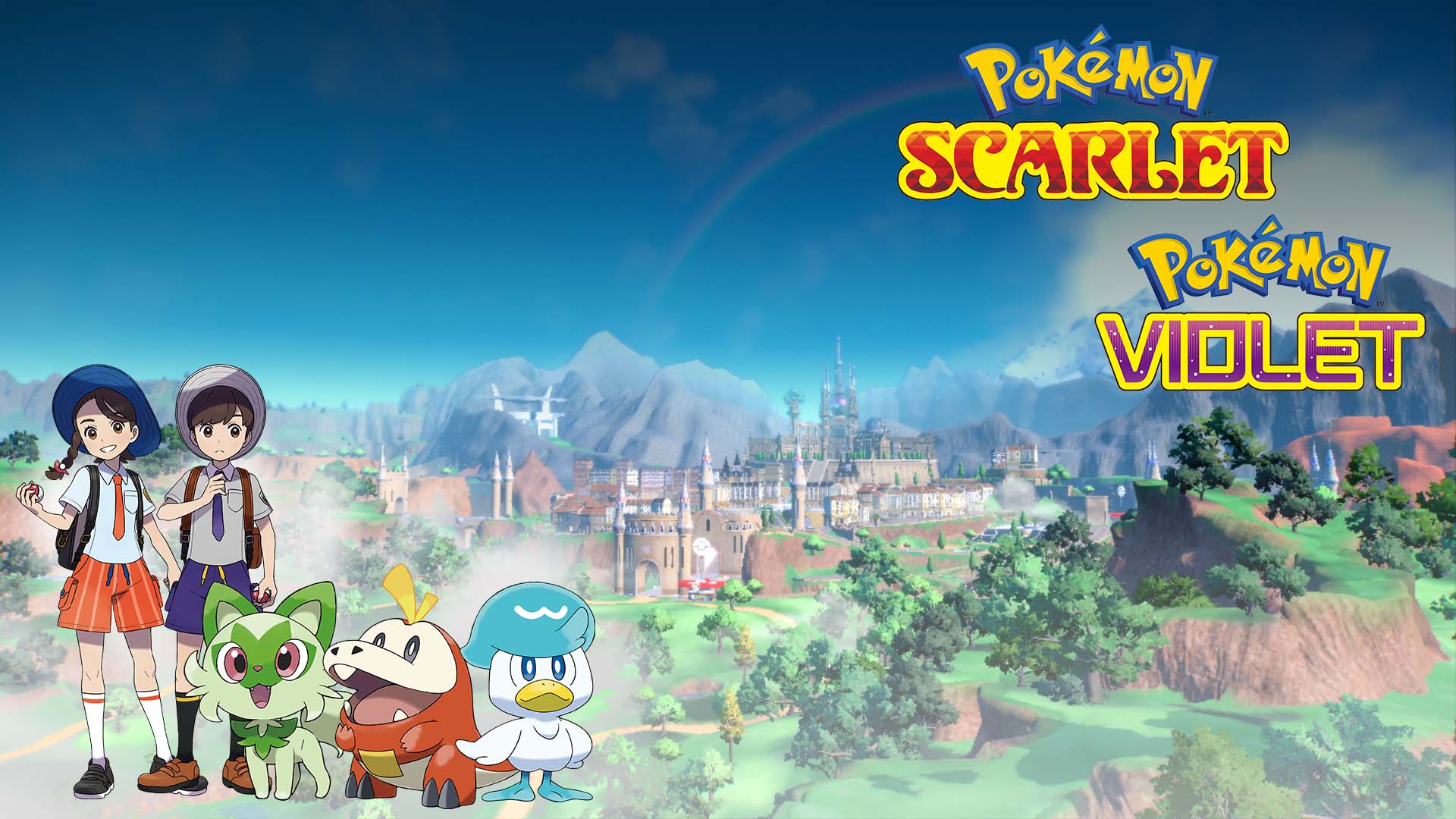 ​
Yep, that's right, the next Generation of Pokémon is already on its way! Game Freak announced today that Pokémon Scarlet and Pokémon Violet will be releasing this year on the Nintendo Switch.

Set in what seems to be a Spanish-inspired region, Scarlet and Violet combine a lot of Sword and Shield's traditional Galar Region with Pokémon Legends Arceus' Hisui Region to bring a truly, reportedly 'seamless' open world Pokémon game at last.

The Pokémon Company claims that "various towns blend seamlessly into the wilderness with no borders. You'll be able to see the Pokémon of this region in the skies, in the seas, in the forests, on the streets - all over! You’ll be able to experience the true joy of the Pokémon series—battling against wild Pokémon in order to catch them—now in an open-world game that players of any age can enjoy."

In the trailer released today we can certainly see a lot of very similar DNA from Pokémon Legends Arceus in play, including what seems to be the seamless battles and possibly even the capture mechanics that are at the heart of Legends Arceus' big value-adding updates to the Pokémon formula.

Also revealed are the three starter Pokémon, all of whom actually maintain their Spanish localised names in the English version of the games. 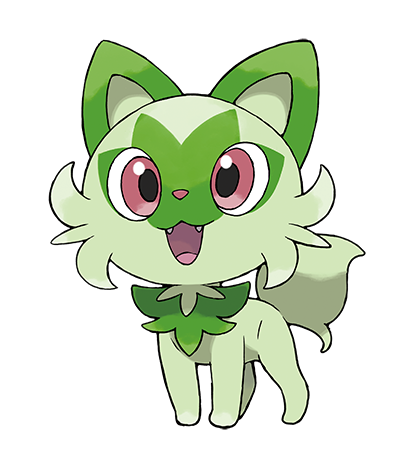 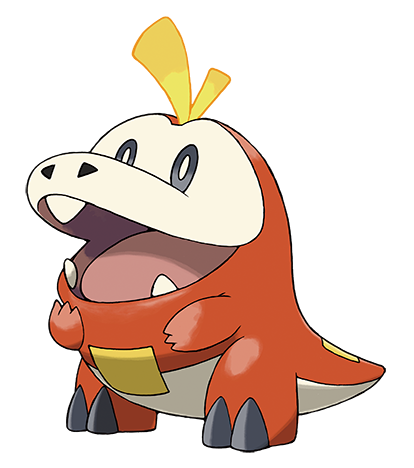 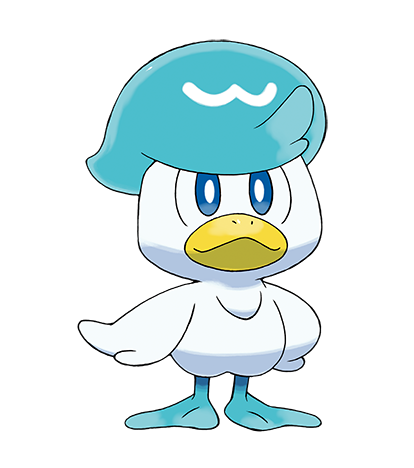 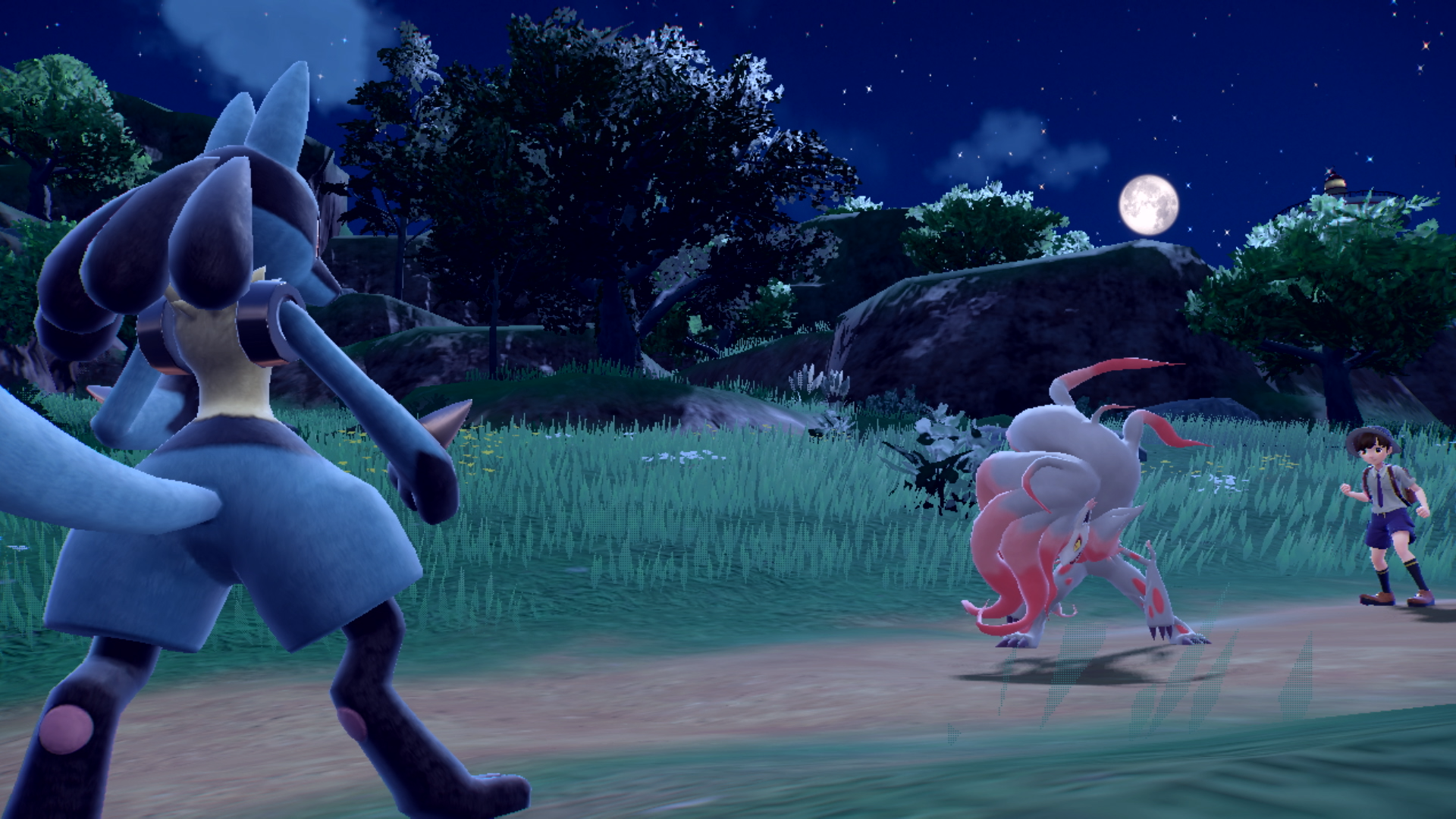 ​
Pokémon Home functionality has also already been confirmed, and will allow transferring Pokémon from Pokémon Legends Arceus, such as Hisuian Zoroark, forward into these games. Though it will remain to be seen whether or not the game will feature the entire National PokéDex, following the quite loud fan outcry about Sword and Shield's relatively limited PokéDex. 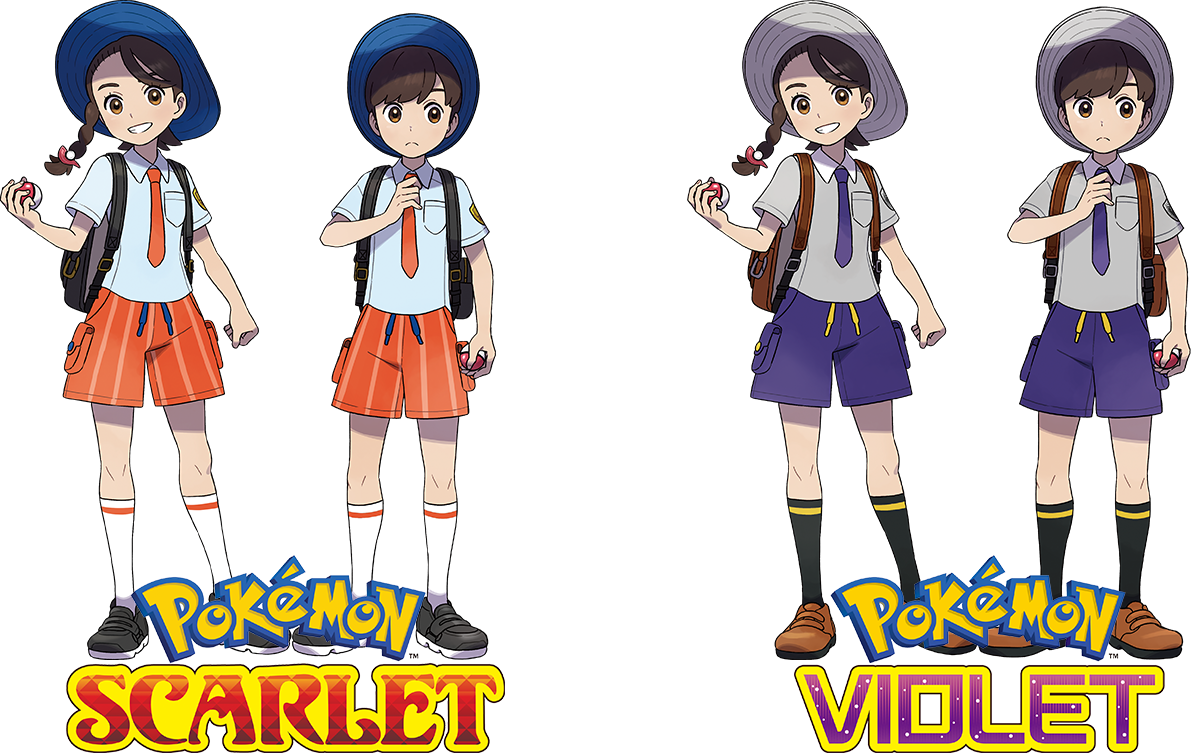 ​
Finally, we have one last note about the player characters in each game: the school uniform outfit you will start out in (assuming that you can customise your appearance as in most other modern Pokémon games) will be different depending on whether you are playing Scarlet or Violet version. This might indicate a few other changes we can expect to see depending on which version you're playing, as well as the usual Pokémon availability differences. We'll have to wait and see!

The full trailer for the new games is below. We'll not only be sure to bring you everything about Scarlet and Violet as it comes throughout the year but very soon we'll have some exciting news to share with you about how we'll be doing so *even better*, so please look forward to that and our very own PokéCharms day next month for even more!

By the time this comes out, hopefully I'll have a job lmao.

Why are they all so perfect? Leaning towards the grass type but that fire type D:!
C

I don't know how Gamefreak can get out another 3D game in only 3 years, the same time they were working on the Crown Tundra DLC and Legends Arceus.

I had hoped we'd go back to 4 year generations, we had that back with Hoenn and DP that went on a lengthy 4 years, but now it seems Gamefreak cannot go past 3 years. So even though the games can use more polish, especially in terms of graphics, they rush out every game in 3 years.

Shame too since Legends Arceus could have had a DLC expansion and give Gen 9 more time to polish for 2023. But oh well, 3 year gen it is. Let's hope this game isn't as rushed as Sword/Shield was in 2019 and doesn't have graphics that makes ResetEra call it a Gamecube game from 2002.

Honestly, I'm not sure if I'm excited by this or not. On one hand, it's more Pokemon! On the other, the only thing since gen 6 that really impressed me was Legends Arceus, and that wasn't a mainline game.

Three things I'm hoping for in Scarlet and Violet.

2: Given how we'll get the chance to move Pokemon from Legends Arceus to the new game, I hope that means we can also move and get Alphas there. Or maybe still have Alphas be a thing in Scarlet and Violet.

But, it was mainline. They never called it a spin-off title, and plus it's part of the main series canon.

We have a cat, an crocodile and an elvis duck. Nice

1. even though the theory was shakey to begin with (a badger and a fox being as close to a rat and a dog we can get), this fire croc officially and undoubtedly breaks the "Fire starters are based on the chinese zodiac" theory.

2. the return to the color naming scheme might suggest that this game's legendaries might play as big a role in the pokemon world pantheon of legendaries as say celestial bodies (Sun and Moon), time, space, and matter (Diamond, Pearl, Platinum), or enders of an apocalyptic event (sword and shield). at best we looking at something conceptual (like Black and White) or something big but not as major like the land, sea, and sky (Gen 3 games)

things I hope for:

2. an El Dorado reference since the Spanish were obsessed with finding it

3. customizable outfits, cause right now not a fan of the clothes lol

Lord Of Pain said:
(a badger and a fox being as close to a rat and a dog we can get)
Click to expand...

Lord Of Pain said:
this fire croc officially and undoubtedly breaks the "Fire starters are based on the chinese zodiac" theory.
Click to expand...

Yes~ Finally something I've firmly believed or, in this case, disbelieved, for years is confirmed to be as I thought...~

~Rinko~ said:
Cyndaquill's a hedgehog, though...?
Click to expand...

Honestly I don’t know which rodent it’s supposed to be, but we can all agree it’s not a rat