Teapot's not the only person revamping Minecraft on 'Charms, Tailon and myself have also been working hard to bring Modded Minecraft back to you. We are now pleased to announce the Unofficial Pokecharms CrackPack Community!


Offering the latest in PVP gameplay, CrackPack is a mod pack designed by the MindCrack community, one of the most popular Let's Play groups on YouTube. Offering a perfect blending of Magic and Technology, CrackPack offers numerous methods by which you can get the edge over the enemy, be they Mob or Player. A listing of the mods included can be found here.
The idea for this server borrows heavily from the MindCrack Community's own Multiplayer server. Players are divided amongst two teams, and must work with their teammates to fight the enemy in a 2Fort-esc never ending battle. That said, a few rules must be enforced to make the game as fun and as fair as possible.


On either side of spawn is a biome that either team has declared as territory. Players of that team must build their main base within said territory. The spawn biome itself is no-mans land, only server-wide projects can go there. Likewise, unless a temporary truce is declared, spawn, and the team biomes, are the only places open warfare may be waged. There will be a neutral zone within spawn where teams can meet during truce. Outside of Spawn and the Team Biomes, players must agree to partake in a duel. Players may build outside of their team biomes, but their primary base must be within the territory of the team.
The rules of war are simple. When on the offensive, team members must wear a helmet that is unique to their team. This helmet will be provided to new players upon their first meeting with the head of their team. Players are not allowed to attack each other unless at least one is wearing the helmet unless in a duel. Within spawn and one team's base, the enemy team is considered attacking if they are wearing their helmet, this means that players of said team may attack them without their helmets. Within their own base, however, players are safe to wear their helmets if they wish to.

There is no rule against flanking, players are expected to defend their biome from attacks in any direction. If a player outside Spawn or the team biome engages a player within either, the defending player's position is taken into account and they are allowed to fight back.

The following actions are also not allowed by the rules of warfare: Players may not destroy blocks or steal from enemy chests. Any weapon that destroys blocks is likewise banned. Players may not break gravestones and steal defeated player's inventories, unless this has been agreed upon as terms of a duel. If a truce is agreed upon by members of both teams, the winning team must return to their base, and the losing team must be allowed to regain their items.
And now for the teams themselves: 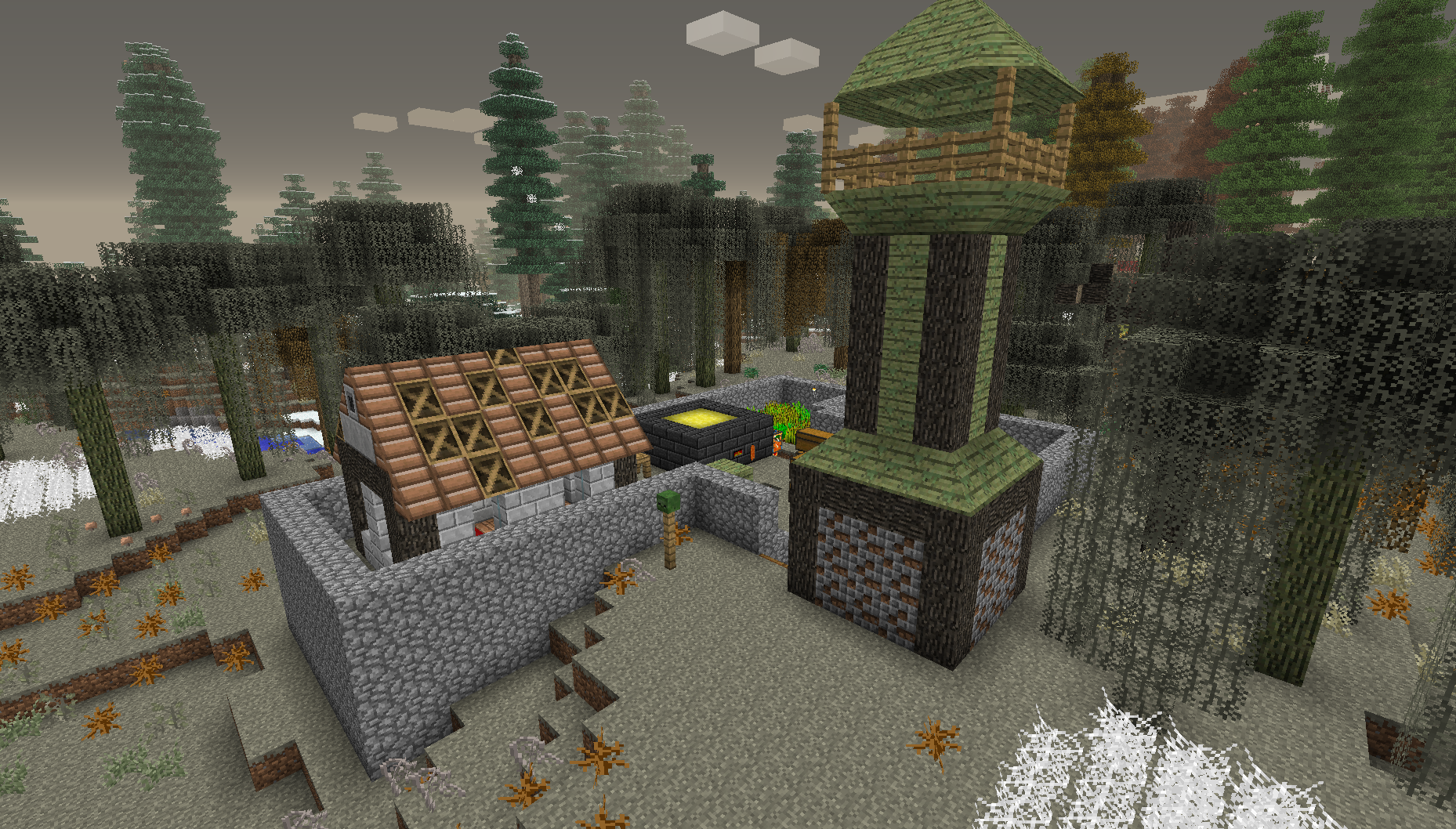 Located within the Silkglades, and centered around X280, Z250 is the RED team main headquarters. Thick trees obscure aerial visibility, and cobwebs and poison ivy provide constant dangers to players on the ground. The Silkglades are the smaller of the two team territories, and is separated from spawn by a river. RED team is lead by myself, that is, Rex. The RED Team helmet is a German WW2 Desert Helmet. 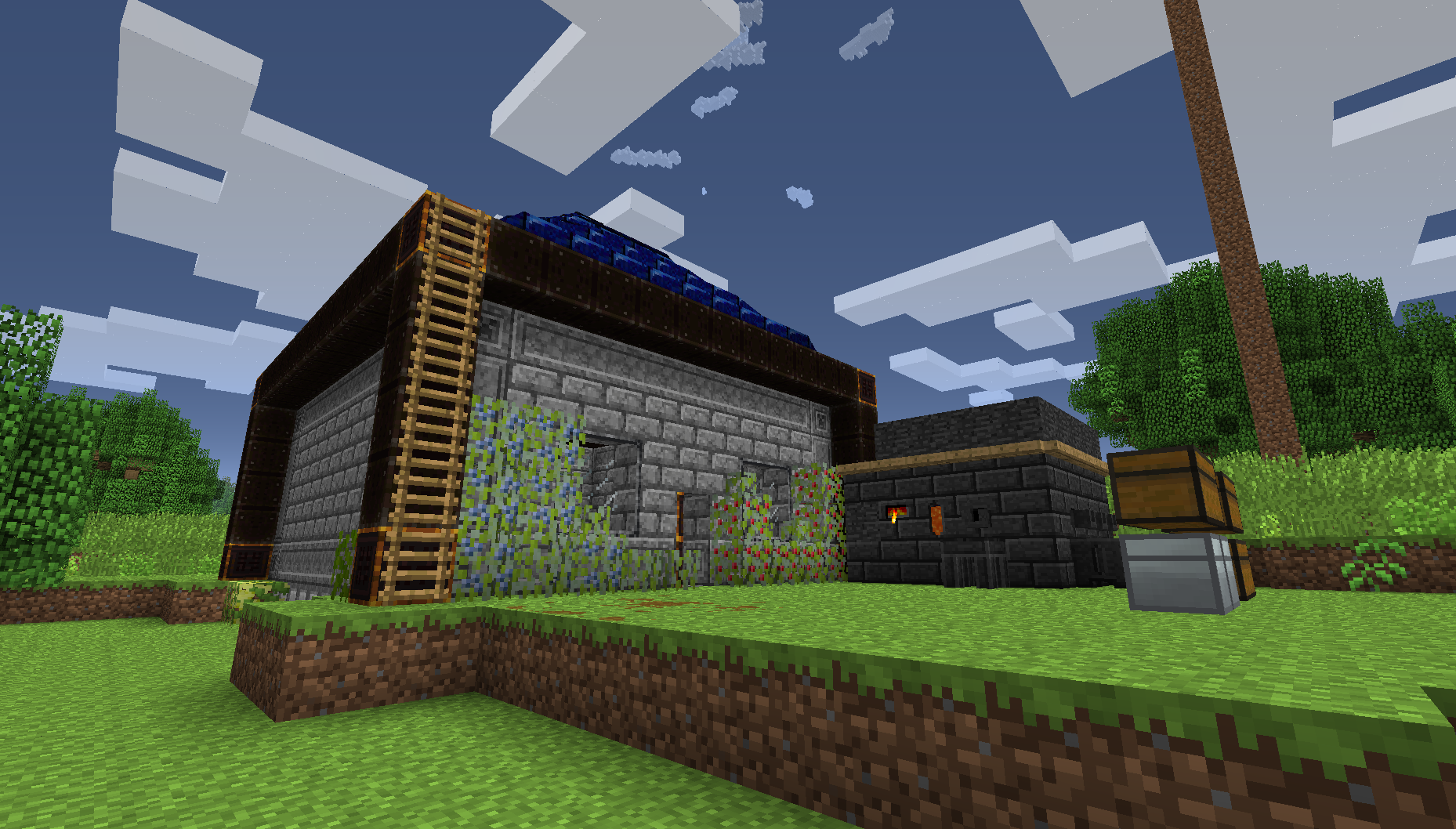 Located within the Overgrown Greens, centered around X-231, Z289, is the BLUE team main headquarters. Tall grass obscures ground visibility. BLUE team has much more territory than RED, which is both a blessing and a curse. However, BLUE team has within their land both a Slime Island and a Village. BLUE is lead by Tailon. The BLUE Team helmet is a Russian WW2 Helmet.

Tailon, Tailon77
Atma, AdamProject
The application to join is simple. We only need two things: Your Minecraft Username, and what team you'd like to play for. Please note that, in the interest of keeping teams even, you may not always get the team you wish to play for. Please be mature about this.
Last edited: Jul 14, 2014
A

I should mention the optional mods. When first creating an instance of The Crackpack from within the launcher, you'll be given a small selection of optional mods. In order to play on the server, select MobiusCore, Ars Magica 2, and Opis when installing.
Share:
Facebook Twitter Reddit Pinterest Tumblr WhatsApp Email Share Link
Top