Happy Pokecharms Day! Here's a sneak peek at an exciting 2021! 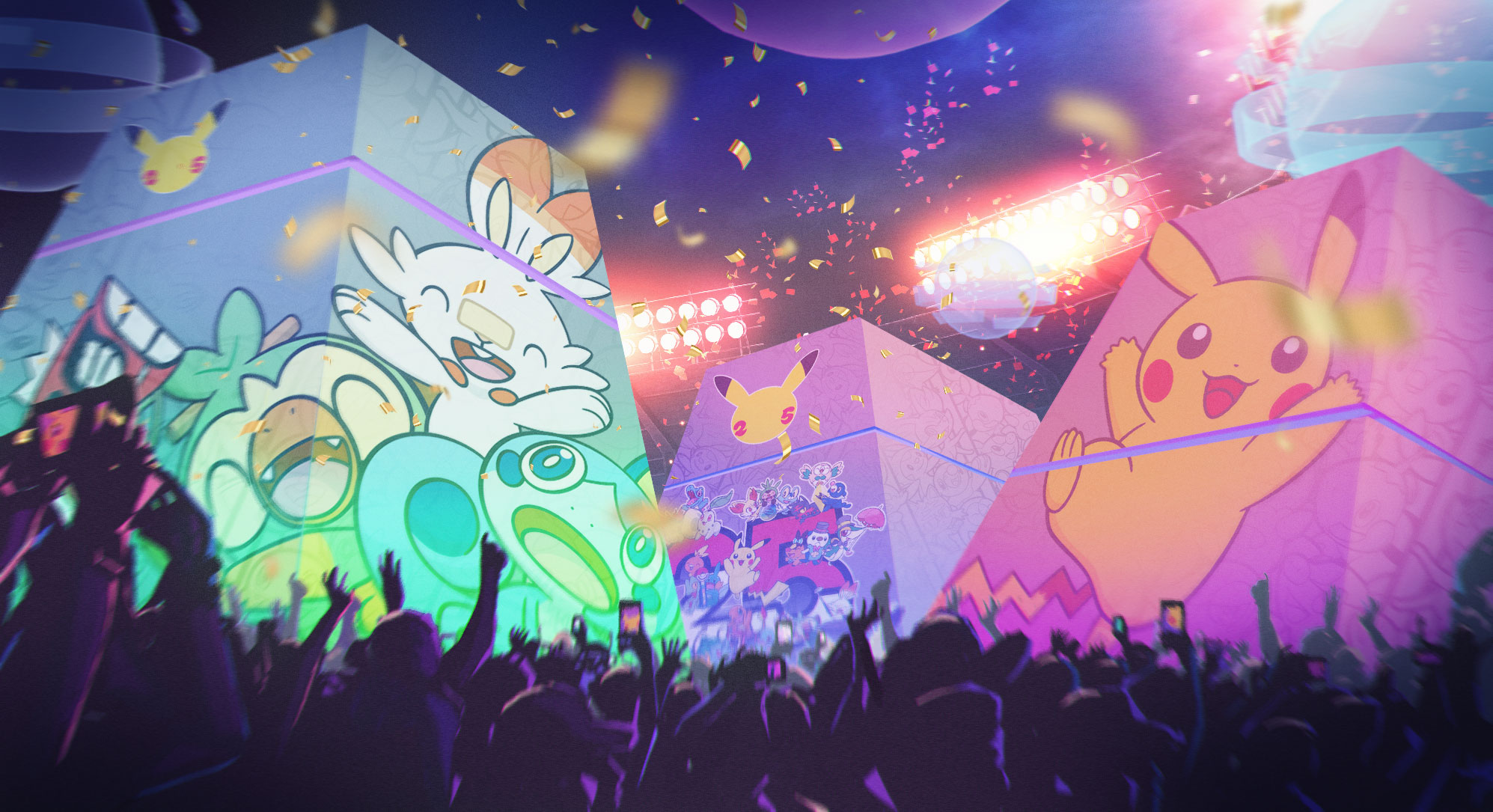 ​
Today is Pokecharms Day, also known as our official 18th birthday! In celebration of that, we've got some news about what's been going on behind the scenes for a while now and some exciting peeks at what's coming later this year.

If you're a Pokecharms regular, you've probably noticed a bit of a slowing down in recent years in terms of news, features and even updates to the Trainer Card Maker. There are a number of reasons for this - chief amongst them being that over the last 18 years, all of us working on the site accidentally became boring adults with boring actual jobs.

But one of the biggest problems we've had for a while now is that the technology the site's currently built on just doesn't really allow us to do everything that we want to do in terms of developing new features or putting the focus we want on news, articles and more. To make matters even more awkward, the developers of our forum software have stopped supporting this version altogether and it ultimately leaves us with a stack of work to do in upgrading the site and bringing our own work like the Trainer Card Maker along with it.

The good news, however, is that in recent months we've been very busily working on exactly that. We've still got a fair amount of work left to do, but we can confirm that later this year we'll be relaunching Pokecharms with a ground-up makeover.

As well as big upgrades to these forums and a whole new look, we'll also be completely reworking our homepage and news coverage. A close integration with our sister site GameCrash will also see a lot more new and exclusive written and video content on a much more consistent basis. We'll get into the details on all of this content and coverage much closer to the time, but if you've enjoyed any of GameCrash's Pokemon coverage prior to now, you can rest assured it'll be worth looking forward to.

But perhaps the biggest news of all is that we will not only be reworking the Trainer Card Maker to make it even better, faster and easier to use (as well as catching up with some of the updates we've been unable to do so far!) to create all of the kinds of Trainer Cards you already can today, but we'll also be launching a brand new version of the TCM to create a whole new, more modern, style of cards as well. 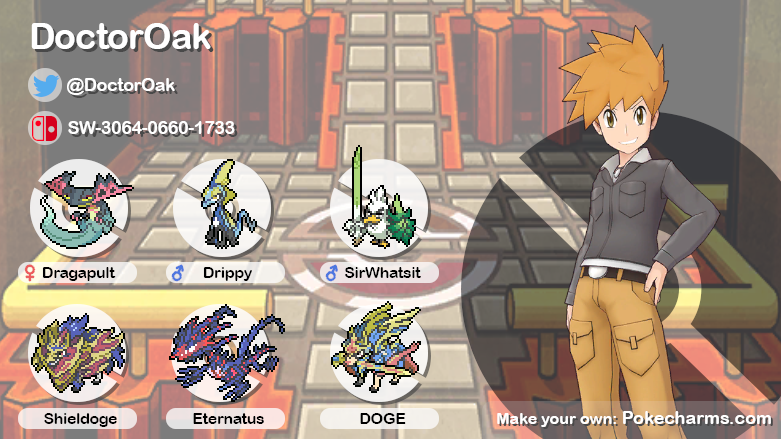 ​
The above is a mock up of what we're aiming towards with this new, more social-media/sharing friendly style, so the first templates available might not quite match up, but we'll hopefully be able to share more details and live examples soon.

This is just the first of a raft of new updates for the TCM and other new features we're planning across the entire site. Not all of which we're ready to get into any great detail on just yet, but all set to come throughout the rest of this year.

Amazingly, every year we get to do one of these posts and celebrate the fact that anyone else cares that we're still here, 18 years later, to be able to do it. So, a very sincere thanks to all of you out there and while we're as (and probably more!) frustrated as anyone out there that things might have been quiet around here for a while, we hope you're all going to join us in looking forward to a big change to all of that before the next Pokecharms day!

Thanks staff for working so hard! I can't imagine not having charms, it's become such a regular part of my day now

Absolutely love charms! Glad it's been alive this long. Can't wait to see what the future holds.

Charms is finally all grown up. O how time flies

Here's to many more years here on Charms!

Wow, this is pretty exciting! Can't wait to see what else is in store!

Happy Birthday Charms! This is exciting! Think maybe I'll be coming back on a more regular basis again this year.

An update to trainercard maker? Sweet!! Been hoping to see that for a long time now! Happy (late) 'charms day to members and admins alike!!

I guess at the moment we don't have a current date to when we can expect the update to go live. But you might wanna add stuff like for Pokémon home friend codes as well as 3DS and switch just in case people wanna add others for Pokémon home on mobile. Maybe also stuff for like Home FC or like as well Pokémon GO FC. ? Would be neat to add there as well but I am excited for this update the trainer card section is the best part. This update will be fun when it goes live also is that a name changer to Pokémon nicknames I see?. XD about time.

1. Will Pokemon sprites be animated like Gen V, or will they be still images.
2. Will trainer sprites still appear, or will they be obsolete?
3. Are you able to make custom sprites/models, or is it just pre-made?

YueliaBreeze said:
Would be neat to add there as well but I am excited for this update the trainer card section is the best part. This update will be fun when it goes live also is that a name changer to Pokémon nicknames I see?. XD about time.
Click to expand...

i'm excited for the new trainer cards too, hopefully we can see sun/moon and more 3d trainers on the new version !!
i can finally make my pokémon diamond card with my nicknames hehe...

-AlexTheMimikyu- said:
i'm excited for the new trainer cards too, hopefully we can see sun/moon and more 3d trainers on the new version !!
i can finally make my pokémon diamond card with my nicknames hehe...
Click to expand...

this is so cool

I haven’t been here for too long, so any significant change is gonna throw me for a loop at first.

What really intrigues me is his mentioning on Charms and Gamecrash potentially integrating the same news boards.
Wonder what that might do to Charms’ click through rate, given Gamecrash users will be even more inclined to come over here.
Then again, it all depends on what exactly he means by ‘integrate’.

it's been alive this long. Can't wait to see what the future holds.

Any updates on the new Trainer Cards?