Can I reserve a spot as I Get a Mega Application checked.

Name: William Jerome Carmichael
Nickname: Billy
Gender: Male
Age: 19
Home town+Home region: Oldale Town, Hoenn
Appearance: Billy is 5'9" with semi long dark hair and blue eyes, he has freckles on his face, and is on an average frame, he commonly wears a red shirt with grey undershirt, and black pants. He wears boots for traveling on his feet.
Personality: Billy is a friend to all living creatures, big or small, but he can seem to snap if someone gets hurt. He is a kind, caring soul that will comfort those if it seems to be necessary. The young man has an itch for challenge as well, not intending to back down in any situation.
Backstory: Billy was born to Elliot Carmichael and Adrianna Argentston normally, and at Age 5 he was noticed for how calm he was with Pokemon, and how understanding he was with Pokemon of all sizes. He got his Aggron, Kusunoki at age seven. More backstory info can be given at anytime.

Pokemon
Pokemon: Escavalier
Nickname: Knight
Ability: Shell Armor (Cannot be critical hit)
Description: He is a larger than average Escavalier.
Backstory: Knight was met as a Karrablast via a family trip to Unova when he was 12, the Karrablast had been taking cover from fire types and met Billy helping to fight them.
Moves

Pokemon: Diggersby
Nickname: Kouneli (Greek for Rabbit)
Ability: Cheek Pouch
Description: He looks like an Average Diggersby, but he is always holding some sort of berry.
Backstory: When he actually went on his first Journey at Age ten, this Pokemon was caught after a trainer released him as a Bunnelby due to lingering illness. He had helped him survive the days of Hoenn until the Normal type joined the team.

Pokemon: Lapras
Nickname: Seashell
Ability: Water Absorb
Description: He is a very Large (11'1" and weighs as much as a Wailord) lapras, other than that he is completely average.
Backstory: Seashell was met after a Boating accident involving Billy's transport to Kalos, he nursed the Water and Ice Type back to Health and the Pokemon stayed on his team.

Pokemon: Aggron
Nickname: Kusunoki (A Samurai, which the Mega looks like)
Ability: Sturdy (Filter when Mega)
Description: He is a Larger than Average Aggron with a scar on its left Leg, Kusunoki got the scar from taking an attack that went Stray and almost hit Billy.
Backstory: Bonded with at Age 7, official joined him day one, never left his team, or even his side. The Mega Stone is in his left leg. If you have any questions about His Backstory, let me know.

Pokemon: Pikachu
Nickname: Clisgeadh (Gaelic for shock)
Ability: Lightning Rod
Description: an Average Pikachu, it's capable of Gigantamaxing if they go to Galar.
Backstory: Clisgeadh, was caught in a Max Raid in Galar, where a massive Pikachu caused problems.

Pokemon: Swampert
Nickname: Skipper
Ability: Torrent
Description: The Starter selected by Billy in professor Birch's lab, with the help of Kusunoki's interaction. He's been a constant teammate, been with the team as long as Kusunoki.

Oooh, y'know what? I'm just gonna use this as an excuse to give a few OCs of mine full teams and make them grow up a bit and introduce a new character

Name: Athena Skye
Gender: Female
Age: 16
Home town+Home region: Jubilife City, Sinnoh. Traveled to Galar for a long time to study Galarian Forms
Appearance:
Appearance: Two dark brown, long fluffy pigtails (think Emma from Pokemon X and Y). She's mixed, and 5'3". She's average in all of her body. Not, skinny, but not plump. Not athletic, but not twiggy. Her casual outfit is a long sleeve purple blouse, a brown skirt, and dark brown loafers (in colder months).
Personality: A very sleepy girl who is at the same time is very smart. Though she has little to no motivation. Not necessarily lazy, but she does the bare minimum whenever she can. Due to her proper type of speaking, she can be seen as cold or mean, but she isn't. Though she is a bit anti-social. Her favorite types are ghost types
Backstory: She's Professor Rowan's assistant. She was great in her class and graduated trainer school, there was one problem though. She doesn't like battling. She's never shown interest in most things but battling is the most boring thing to her. She loved pokemon though and wanted to be a pokemon trainer, (and she showed no interest in being a coordinator either) so she was stuck in a rut. One day she was approached by a certain professor. Professor Rowan. After 4 years of work, Professor Rowan let her pick one region of her choosing to go on a research project of her choosing. She chose the Galar region. After a year-long adventure and meeting a boy, she began to start liking pokemon battles and has shown a bit of an interest in the strategy aspect

Nickname: Ares
Pokemon: Sirfetch'd
Description: A very confident pokemon that tends to brag a lot. Loves battling and often Thanatos' sparring partner. Though, they argue...a lot...
Name: Flint Ledger
Nickname: N/A
Gender: Male
Age: 17
Home town+Home region: Violet City, Johto
Appearance: Dark skinned, 5' 11", Platinum Blonde Modern Quiffed Hair, red button-downed short sleeve shirt, dark gray jacket over that with dark blue jeans and black and white sneakers. He has a bit of an athletic build, and is surprisingly toned. He wears silver glasses too.
Personality: Really peppy and loves researching more than anything. Always loves getting stumped/challenged and finding ways to get around that. He LOVES studying pokemon in the wild and takes his camera with him everywhere. He likes battling, raising pokemon, hates stuffy places cannot function in the cold and hates puns. He also has a Z-Power Ring with a Waterium Z on it
Backstory: As a 10 year old boy, Flint did what most kids did at the time and went on an adventure with his trusty partner Peach the Zubat. He tried to take on the Violet City gym leader but he failed time after time after time. Flint started to get discouraged before three pokemon he had never seen before, a Totodile, Chikorita and a Cyndaquill escaped from his lab. Flunt helped the professor round them all up and ad a gift Flint was given a Pokedex. Flint decided to do his best to fill up as many entries as he could in that area and showed it to Professor Elm over the next weeks. Not too long later Flint became a research assistant and was on a quest to fill the entire Johto Pokedex. A few years later, Professor Elm was asked to attend a conference and Flint tagged along with him. Althena did the same with Professor Rowan and the two hit it off. Athena introduced Flint to the concept of regional forms, Flint took a year long study trip to Alola to study them for himself. On the trip he completed the Island Challenge and was sent an invitation to the Sinnoh Battle frontier. As he was heading to Sinnoh he decided to take Athena along with him as she was also no slouch in the battling department either and they both head to the Sinnoh Battle Frontier.
Pokemon ( Must have 3-6 and can have a mega evolutio

Pokemon: Vanilla the Feraligatr
Description: An average Feraligtr who is extremely protective of Flint and she loves like a child. Also loves giving Flint hugs although her hugs almost snap Flint's spine in half.
Moves: Waterfall, Ice Punch. Strength, Brick Break

Pokemon: Coconut the A-Raichu
Description: A very mellow Raichu that has a total sweet tooth and often falls asleep/gets distracted in the middle of something. As such is one of the lesser used pokemon in battle. He has a bracelet made from a Magnet
Moves: Shock Wave, Light Screen, Reflect, and Psychic

Pokemon: Peppermint the Alolan Ninetales
Description: A very haughty pokemon who is very proud of his beauty. Loves Flint but he had a very nadty temper when he gets dirty. Not to keen around strangers. Wears a Nevermelt Ice carved into a heart on his collar
Moves: Blizzard, Dazzling Gleam, Avalanche, Aurora Veil

Pokemon: Plum the A-Marrowack
Description: She's a very shy Marrowack who likes meeting people and cares about her friends alot, she just takes time to get close to people. She also cries...a lot. A Spell Tag is on her back
Move: Shadow Bone. Bonemerrang, Fire Punch, Rock Smash
Last edited: May 9, 2022

@BluefireChampion_2570 We got new bios

Totally understandable, and thank you for allowing megas, this gave me the confidence to submit and get approval for my first Mega.

@Cmeriwether It's no big deal. Just allowing what will make this rp more fun, within the site's guidelines.

Hey @BluefireChampion_2570 I gave Flint a Z-Ring, is that okay?

@Crystal1302 No problem. As I said, anything to make the rp fun for everyone, within the site's guidelines of course.

Alright. So next on discussion for this roleplay. Character themes and headcanon voices for the character.
Here’s Edward’s themes and stuff 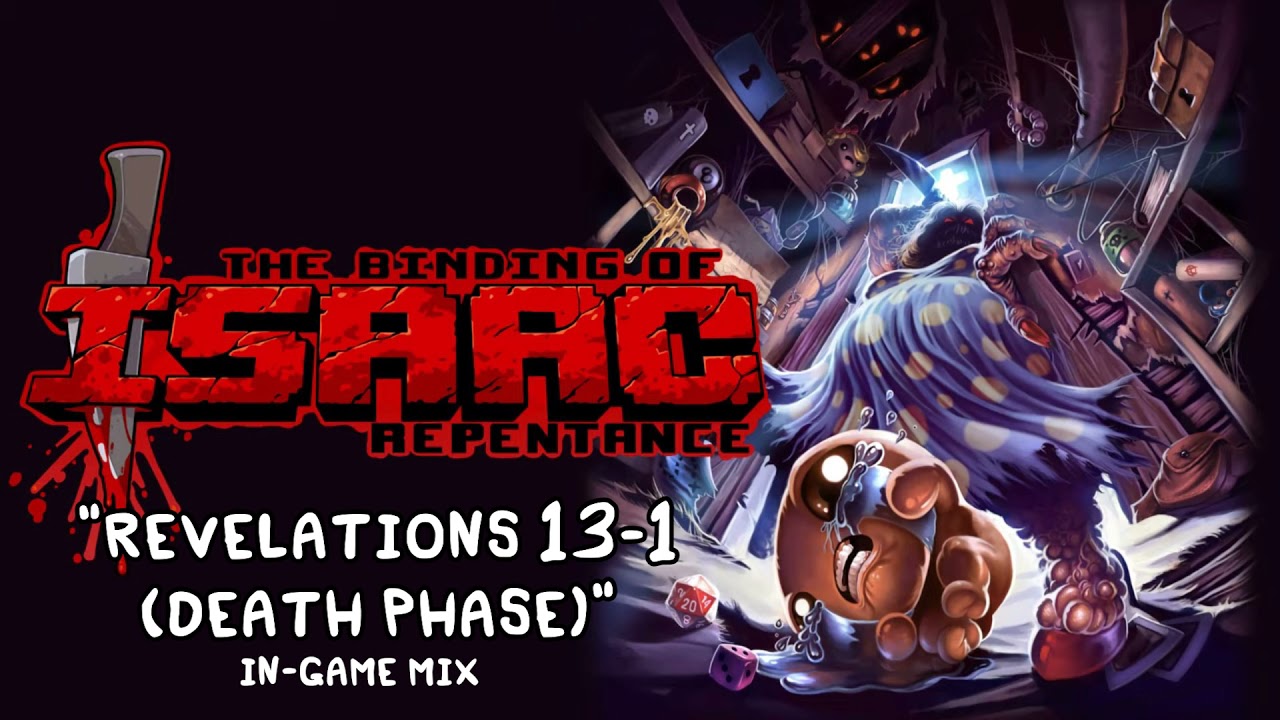 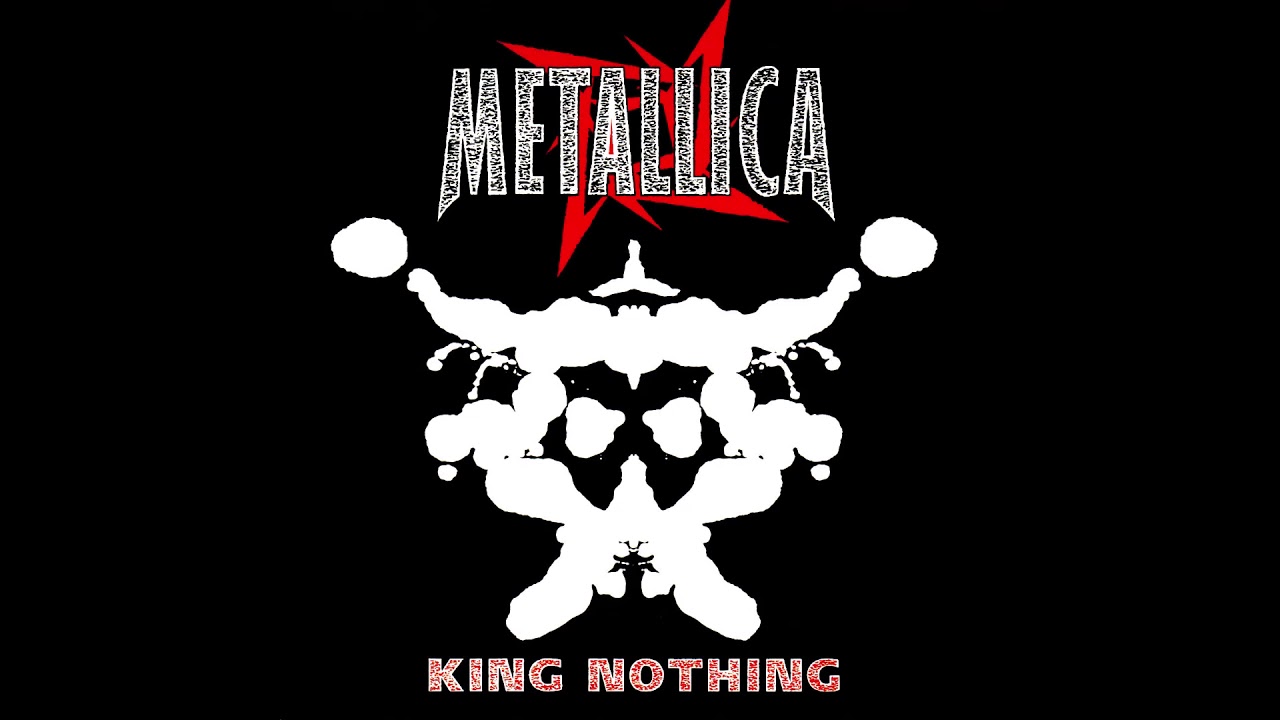 Wish I may, wish I mightHave this I wish tonightAre you satisfied?Dig for gold, dig for fameYou dig to make your nameAre you pacified? All the wants you wast... 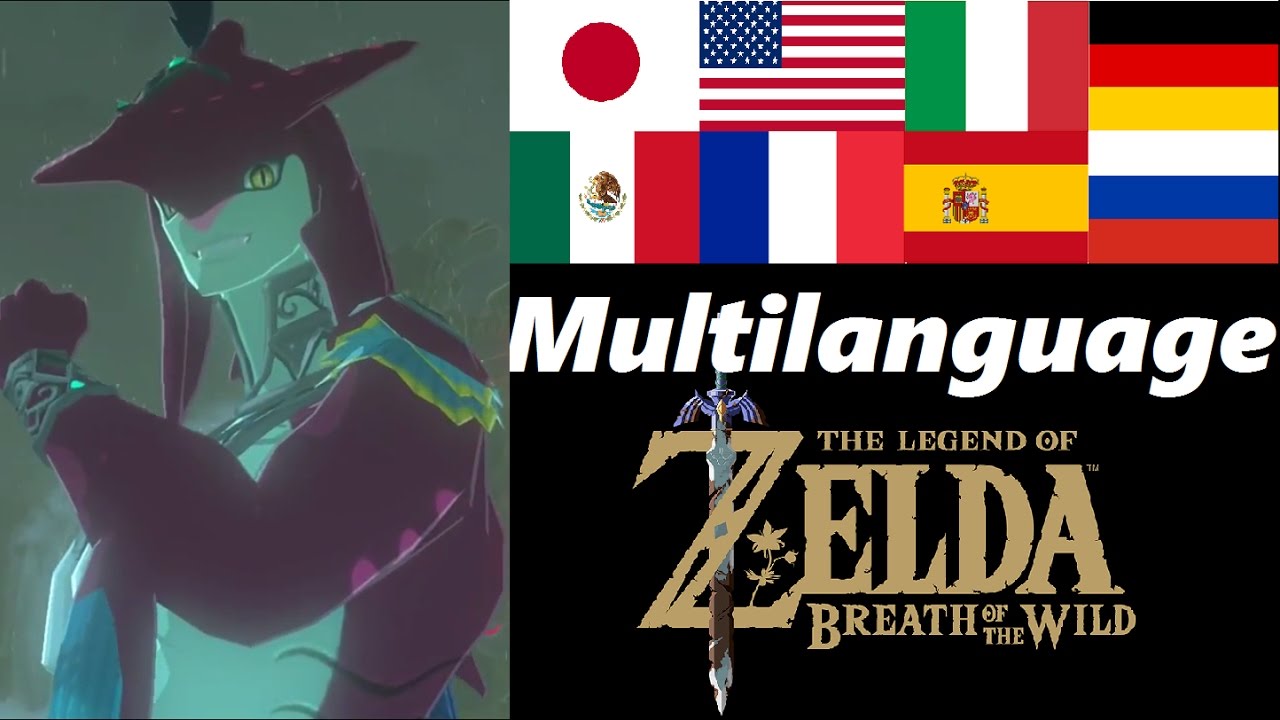 Since I'm unoriginal I'm gonna do the same

@Alternate_Mystery I just Realized Kanade should, under no circumstances meet Billy in Battle. The Leavanny might have a chance against Clisgeadh or Seashell, I just expect attack to either bounce off or do almost nothing if their partners faced off.

Alrighty, noted. There's no guarantee she would use Blan against him providing they do square off, as Kanade is more of a 'fight with what I deem alright' rather than 'fight with what earns a clear victory' so I figure she'd probably go with whatever when it comes to fighting anybody.