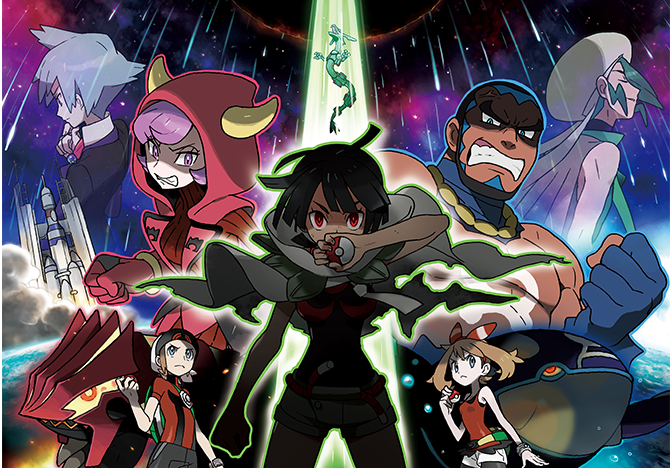 ​
The Delta Episode is a brand new story scenario featured exclusively within Pokémon Omega Ruby and Alpha Sapphire. While much of its story and the progression of its events is still unclear, the general premise appears to be the following:

The Mossdeep Space Center has discovered that a gigantic asteroid is on a collision course with the planet. The asteroid's existence appears to be connected to an event that occurred 3,000 years in Hoenn's past, an event that's also been said to have connections to Mega Evolution. Throughout it all a mysterious young woman named Zinnia bears a certain destiny that will be the key to the fate of the world.

Many key characters and events have been revealed to take place within the Delta Episode. Note that this is still preliminary information and much of it is vague at best.

Save the planet from a giant asteroid! 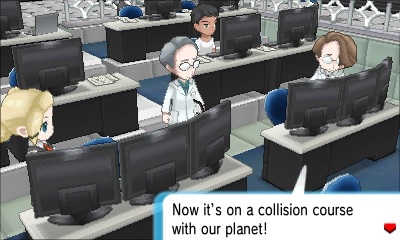 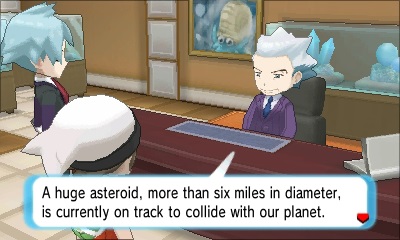 It would appear that the massive asteroid on a crash course with the planet is at the core of the Delta Episode's plot. According to sources you'll need to travel around the Hoenn region in order to learn the secrets behind the asteroid's appearance and prevent the monstrosity from ever impacting. As noted previously, the asteroid is somehow connected to an event that occurred 3,000 years in Hoenn's past. The Mossdeep Space Center will play a central role in this part of the plot, as will the guidance and aid of Steven Stone.

Wallace will also be making a return appearance for the Delta Episode, though in what capacity has yet to be made clear. 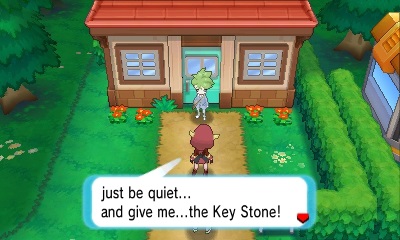 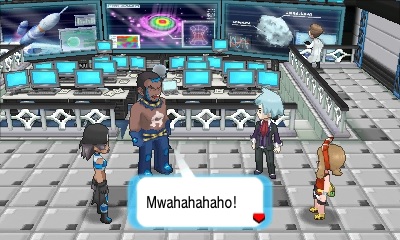 As if the impending doom from above wasn't enough, it seems that Team Magma and Team Aqua decide it to be a fine time to start hunting down Key Stones and stealing them from Trainers who possess them. You'll have to deal with Magma Admin Courtney or Aqua Admin Matt based on the version of the games that you're playing. 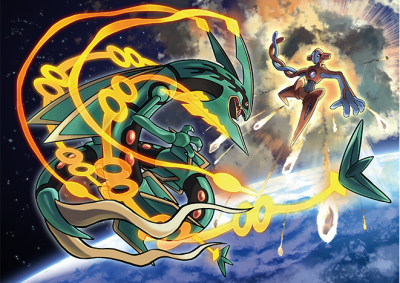 ​
At some stage within the plot Rayquaza and Deoxys will appear, Rayquaza will Mega Evolve, and the two Hoenn legendaries will end up in a mighty clash high above the planet's surface. Why are they battling? It's easy to speculate knowing both of their histories but we don't yet officially know. What we do know is that as part of the plot you'll be riding Mega Rayquaza into space. It doesn't get much better than that. 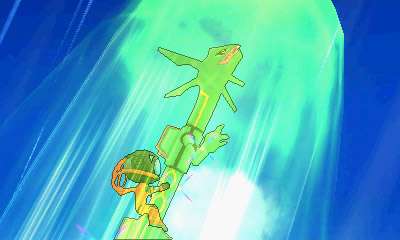 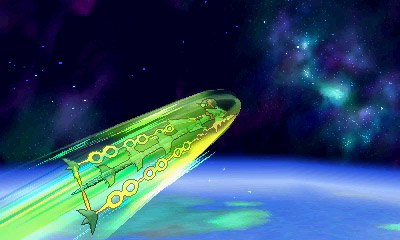 Zinnia, a young woman of mystery and destiny 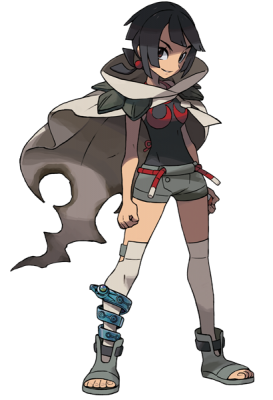 ​
"The actions that you're taking now... Are they based on the ideals you cling to? Or are they based on actual truths? And if they are... How much of the truth do you think you know?"

Likely the most mysterious element of the Delta Episode, Zinnia's role is one of great importance indeed. Her origins and true identity are shrouded in secrecy but she alone is said to hold the key to the fate of the world. Described as a girl who wears a fearless smile, Zinnia will challenge our hero's thoughts and ideals throughout the story - seemingly even more literally, too. 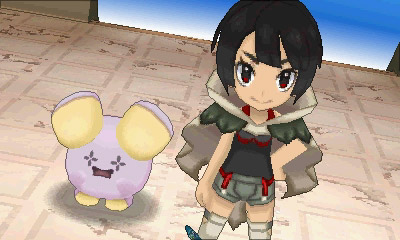 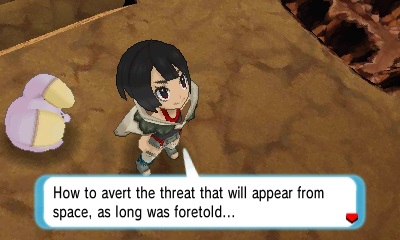 Zinnia is often found traveling with her Whismur companion, Aster. She also bears a Key Stone within her Mega Anklet to Mega Evolve her Salamence into Mega Salamence, which she uses in battle. 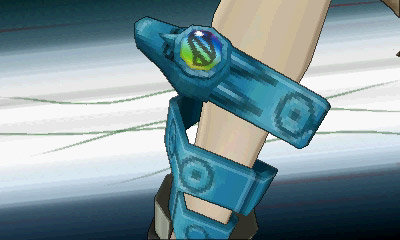 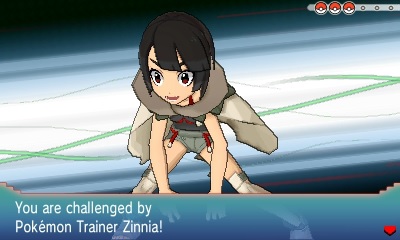 What are Zinnia's true aims and goals? Hopefully they're to aid our heroes in saving the world. We'll just have to wait and see. Check back in the coming weeks, once we've actually had the opportunity to play the Delta Episode for ourselves, for further details!
Last edited: Nov 20, 2014

Staff member
Administrator
Despite the fact that the games are out in Japan and North America in less than two days, I had a lot of fun making this page.

Just aheads up in advance that this page is completely built on pre-release information and is unlikely to be updated immediately despite how quickly certain people will be rushing through the games. If you would like to discuss any points of the Delta Episode plot not mentioned in the article, please keep them behind spoiler tags until informed otherwise. Thank you in advance for everyone's cooperation!
Last edited: Nov 20, 2014

I need to get the Gen III remakes. The original Pokemon Sapphire was the first Pokemon game I ever played, back when I was six. The fact that it's been remade makes me feel old.