Late Middle Ages. The Fortunes of the Kingdom of Alorum have turned south. Two years ago, a century long war with the kings of Kalos ended with their defeated. Fortunes seemed to turn in an instant when the King Heiner III ascended to the throne following the sudden death of his father, Heiner II. Though a good man at heart, Heiner III suffers from bouts of insanity brought on by an unknown cause.

When sane, Heiner III is a poor ruler at best. He is surrounded by a group of treacherous, squabbling, advisers. Their actions in war cost Alorum the duchies of Cyllage and Ambrette, territory it has held for centuries. On top of this, in return for marriage to Mysie of Geosenge, niece of the Kalosian king, Heiner III also ceded the duchies of Shalour and Geosenge. This leaves the duchy of Laverre the last territory Alorum holds on the mainland.

Over the last few years, Alorum has suffered severe discord. Several noble families are feuding amongst themselves. A large influx of former soldiers have added to their private armies, and the court arguments are giving way to skirmishes in the field. Corruption runs rampant in Heiner's court, and the civilian populace is becoming increasingly discontented.

Enter Ryszard, Duke of (Undecided) and third cousin, once removed, to King Heiner III. An ambitious man who some say has eyes on the throne, he held various roles in the war with Kalos, and was one of the many nobles who pushed for the war's continuation. Ryszard marched on the capital once several years ago, demanding government reform, but was stopped and imprisoned.

Two years ago, Heiner III suffered the first of many complete mental breakdowns, during which he failed to recognize his own child, the crown prince. A council of Regents was installed, with Ryszard as Lord Protector. Growing ever more bold, Ryszard backed one of his allies, the Earl of (Undecided) in his feud with another noble family, and imprisoned the Duke of (Undecided), one of Heiner's most powerful allies.

Upon Heiner's return to sanity, at the urging of Queen Mysie, Ryszard and his allies were forced from the court. Emerging as the de facto ruler of their faction, Mysie of Geosenge quickly pulled together an alliance against Ryszard. Fearing a conviction for treason in his near future, Ryszard pulled together his forces and has now marched on (Undecided), where the King and a handful of his allies have gathered.

This was the opening move of the Rose War.

So if you guys can't tell, I'm on a huge Wars of the Roses kick right now. This is something I've been thinking of doing for a long time, but I've only now really started to pull things together for it. Believe it or not, this is a Pokemon RP idea. Think Conquest, but Medieval Europe instead of Allgoat Feudal Japan.

There are no Pokeballs, instead Pokemon must be tamed, and either travel with their Trainer or be left in the care of a trustworthy individual. While there's technically no limit on the amount of Pokemon a Trainer can bring with them, I'm thinking of enforcing a soft limit of 3, barring special circumstances.

As for the plot, I'm not going to follow the real Wars of the Roses too closely. Hopefully we'll all have a few nobles in our respective rosters to plot how the war will go. Failing that, I'll probably just release your characters on it and see where the resulting chaos takes us. You can side with whomever you please, you've got the ultimate freedom!

Obviously, this is still heavily work in progress. I wanted to get your opinions and such before seriously committing. Plus I want to see how much interest this has, so I don't spend half an eternity designing an RP that no one wants to join. There are a good number of things that need to be decided on, not even the names of the royals I've mentioned are permanent, if something better comes up.

This RP is going to be PG-13. There will be blood and death, as this is a war. We are going to be mature about it, as there is a fine line between darker and edgier and being a noob who thinks shock and gore is the way to go. There will be weaponry, but only European based, with maybe some North African and Middle Eastern. I understand that some of you really like your Katanas, but we're still a century before Portugal initiates contact between Japan and the west. We will need to determine what sort of Pokemon can be found in Alorum. It will probably mostly follow the Kalos dex, but I'm open to suggestions, as, despite how close the islands of Japan are to one another, they still have their own unique Pokemon. 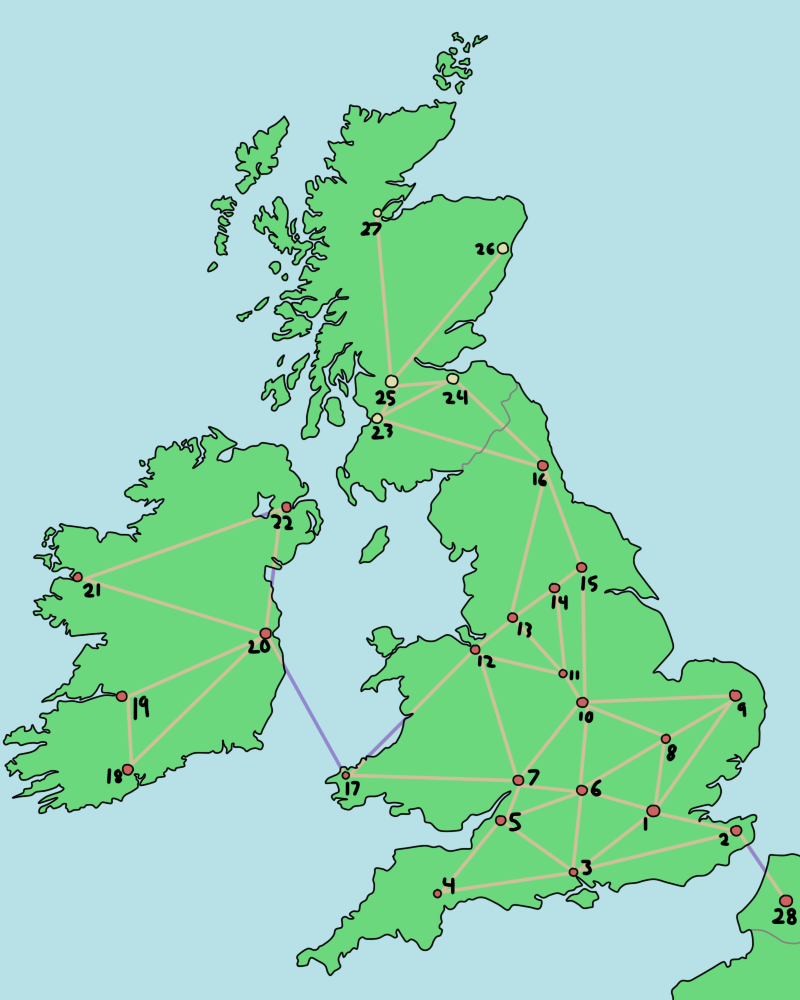 So yeah. Feel free to post interest and suggestions. You can also contact me on chat if you want to. This is pretty barebones to start, I know, but it's a lot to do, and I don't exactly want to do it all without knowing that it can get off the ground.

please, let me in!